Air Buddy, Safest alternate air source a diver can use

TO MEASURE LIVE SHARKS AND OTHER MARINE ANIMALS

Our green lasers are used by research groups to measure whale sharks and other live marine animals.

Measure live fish underwater or sunken ships, coral heads or anything else 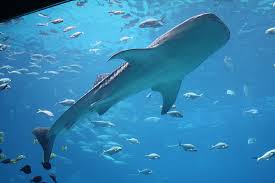 Some links to information about whale shark research:

One of the researchers in the world wide effort to save the whale sharks is Alessandro Ponzo, located in the Philippines. Here is a short note from him to us explaining the efforts of these researchers.

Below you see another type of mount made to hold the Sea Turtle Scuba Green Lasers to measure whale sharks.